5 of my favorite finds of the week. Thanks for stopping by!

1) First Responders – I’ve written about first responders previously – here and here. This week, pulling into my neighborhood, I immediately saw the flashing lights of the trucks of crews from Fire Station 5 and Lakeside Volunteer Rescue Squad. They were answering a call at a neighbor’s house. All ended up well. Seeing those men and women rush to serve someone in need reminded me of my own personal experience with first responders 3 years ago. What a blessing they are! Glad to see they are recognized by others as well (see link below)

2) Wisdom of Charlie Daniels– This week I came across a radio interview with Country Music Hall of Famer Charlie Daniels. This incredible musician and entertainer has been around a long time. In his 80s and married to Hazel for over 50 years now, he has shown a sturdy faithfulness to his relationships and to his craft. His song The Devil Went Down to Georgia shows off his musical ability and crowd appeal. Daniels cares about the music and clearly cares about people as well.

His book Never Look at the Empty Seats is a memoir. I’ve only read excerpts but am waiting for it to come in the mail. It’s been described as a book about his journey, in life and music. He said the chapter on his faith was the most challenging for him to write. Can’t wait to read it. Here are just a few quotes full of wisdom from Charlie Daniels:

“When you develop an attitude of “I’m going to accomplish what I want even if I have to work twice as hard as anybody else,” you’re going to get there.”

“You have to recognize opportunity, no matter how subtle the knock. Everything doesn’t happen at once. One thing leads to another as the building blocks of your life start to take form.”

“Competition is good, and the only way to win is to try a little harder than everybody else in the game. The sooner young people find that out, the better off they’ll be.”

“I’ve always ascribed to the theory that if you can’t get what you want, take what you can get and make what you want out of it, and we tried to make the best situation we could out of whatever we were presented with. If there were only twenty people in the place, you played for those twenty people. If what you do pleases them, they’ll be back and probably bring somebody else with them. And it snowballs. That’s how you build a following. Bring your “A” game every night, and never look at the empty seats.”*

[Can’t wait for that musician son of ours to read Daniels’ book. He is also faithful to play his heart out for those who show up.]

3) Political Incorrectness – First, here’s one definition of political correctness: “the avoidance of expressions or actions that can be perceived to exclude or marginalize or insult people who are socially disadvantaged or discriminated against”.

Even in the definition above, some self-proclaimed jury of a sort must act to determine who the persons are who are “socially disadvantages or discriminated against” and if, indeed, they are being “excluded or marginalized” by said expressions or actions of the insulting party.

If I wanted to be successful in politics – i.e. 1) able to hold onto my constituency’s vote and 2) focus on being effective in the work/interests I’ve promised to uphold – political correctness would seem to include the following:

Given what we see on any news report…no matter the network… what we find is more political incorrectness. A cavalier and relentless approach in accusing “the other side”, whatever it is, of wrong-doing and near-sightedness.

It is as if we, the voters, the constituents of those elected officials in our government, are just sheep…who will follow the loudest voice, no matter what it is saying. God, help us.

OK…there’s my bit of a rant this week. We have real problems in our country that need to be addressed by people who care more about the work of finding solutions to the problems (cooperating across the aisle)…than winning the next election.

That would be paramount to political incorrectness in our current national environment.

I love what Mike Rosmann has to say about what could take us forward:

“We need logically and scientifically verified facts, fair appraisals of information, and consideration of a broad range of information to form reasonable determinations about almost everything. Politically incorrect insults inflame anger and avoidance rather than cooperation and reasonable solution-finding. Furthermore, replying with insults after receiving insults does little to resolve differences in opinions. Asking what others think gets us further toward reaching an understanding and agreement than proclaiming personal opinions and hurling insults.”

He had a whole lot more to say in how political incorrectness is used in today’s politics in the link below:

Political Incorrectness Can Be Problematic or Useful – Mike Rosmann

While you’re reading, also consider executive coach Ron Carucci‘s piece on hope – it is a much better place to land than the bitterness that tempts us.

Why listening matters. Even if you think the other side is wrong.

4) Housing the Homeless – The journey to housing for our homeless neighbors is complicated. Some we see at intersections in our cities, with their cardboard signs, have made a life, of sorts, on the streets. I have no idea how they survive winter. Others are freshly homeless, living in hotels, until they can’t anymore. Homelessness doesn’t come with its own guide of how to regain normalcy…the homeless need a compass. Thankfully, there are agencies who help these neighbors of ours, and help us learn how to help better.*  [*From an earlier blog] .

It’s been a joy to see that more positive and long-term effort in housing the homeless is happening today. Just this week, I discovered The Williamsburg House of Mercy in Williamsburg, Va. Also the Virginia Supportive Housing organization.

Do you have shout-out-worthy organizations in your area? Please comment.

5) Vintage T-Shirts – So this week we have another wave of nostalgia as we went through boxes long stored in the attic. Favorite t-shirts from years ago until now (note all the ones from Kingsport Tennessee’s Fun Fest – every summer since 1980 – so much fun!).

Along with all the t-shirts, we found old cassette tapes from our kids’ childhood (including homemade ones where our parents read stories to the kids to shorten the distance between them when we moved overseas). This is for another blog, but the plan is to make electronic files of all these for another sweet generation of kids. 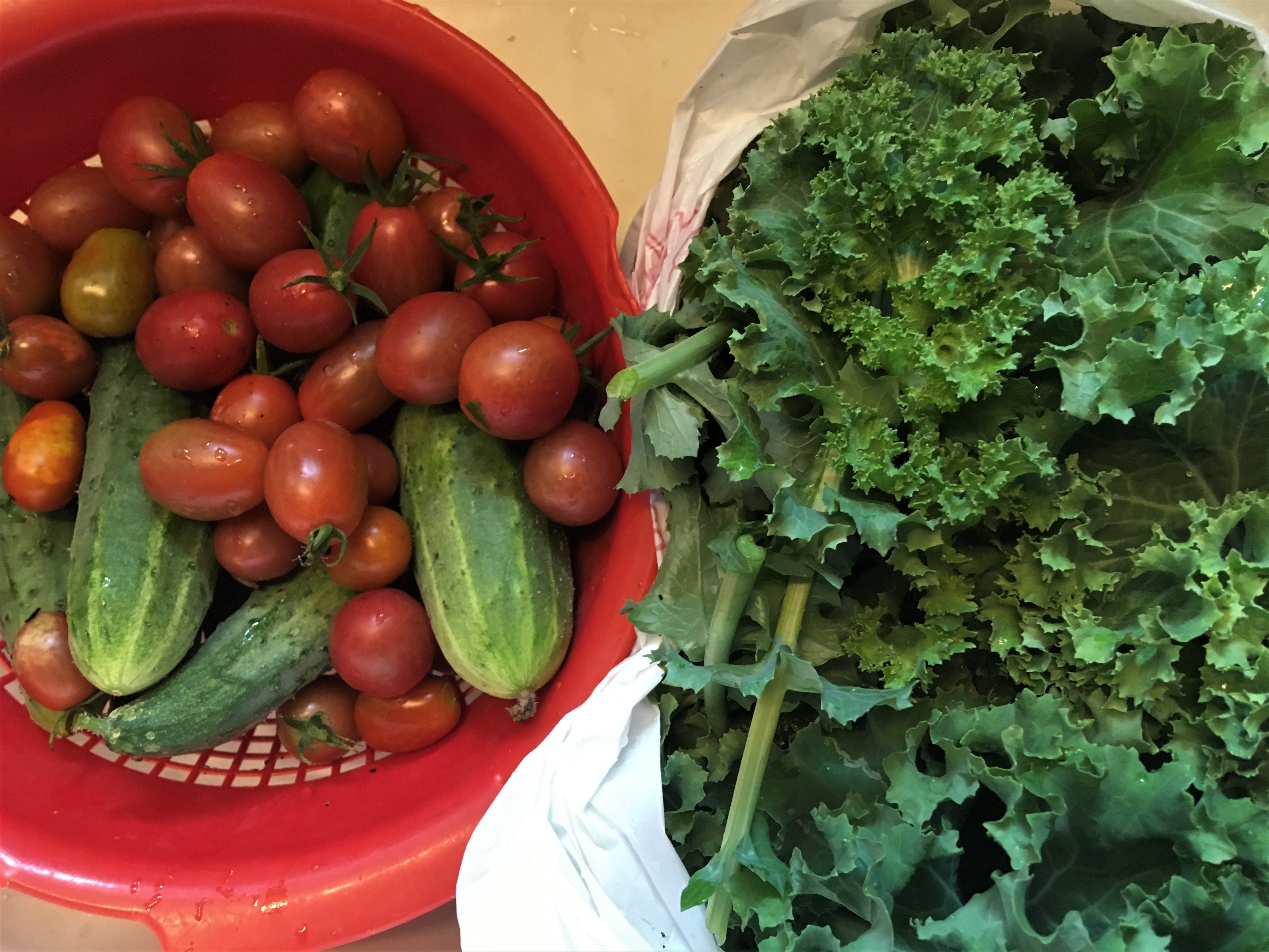 Tour de France 2019 – Every single day; every stage – mesmerizing. NBC Sports has highlights videos for each stage on YouTube.

In the Final Moments of His Life, Calvin Has One Last Talk with Hobbes – Kashish

The article below is politically charged (not my desire) but it is also insightful of how some in our country might vote and what those in each party need to at least consider to win in the 2020 election:

Actor Cameron Boyce died this week at 20 years old, as a result of his epilepsy. His grandmother, Jo Ann Allen Boyce, was one of the Clinton 12. Below is a short and beautiful tribute of Mrs. Boyce, with Cameron narrating:

Why We Breathe Film Teaser & Crowd-Sourcing

The hardest truth for you to accept, based on your Myers-Briggs personality type

Blessed are the Skeptics, and Those Who Don’t Know Where Else to Go